How a Mechanical Watch Works 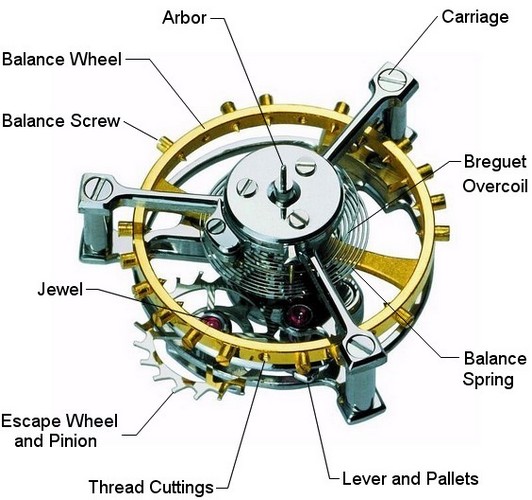 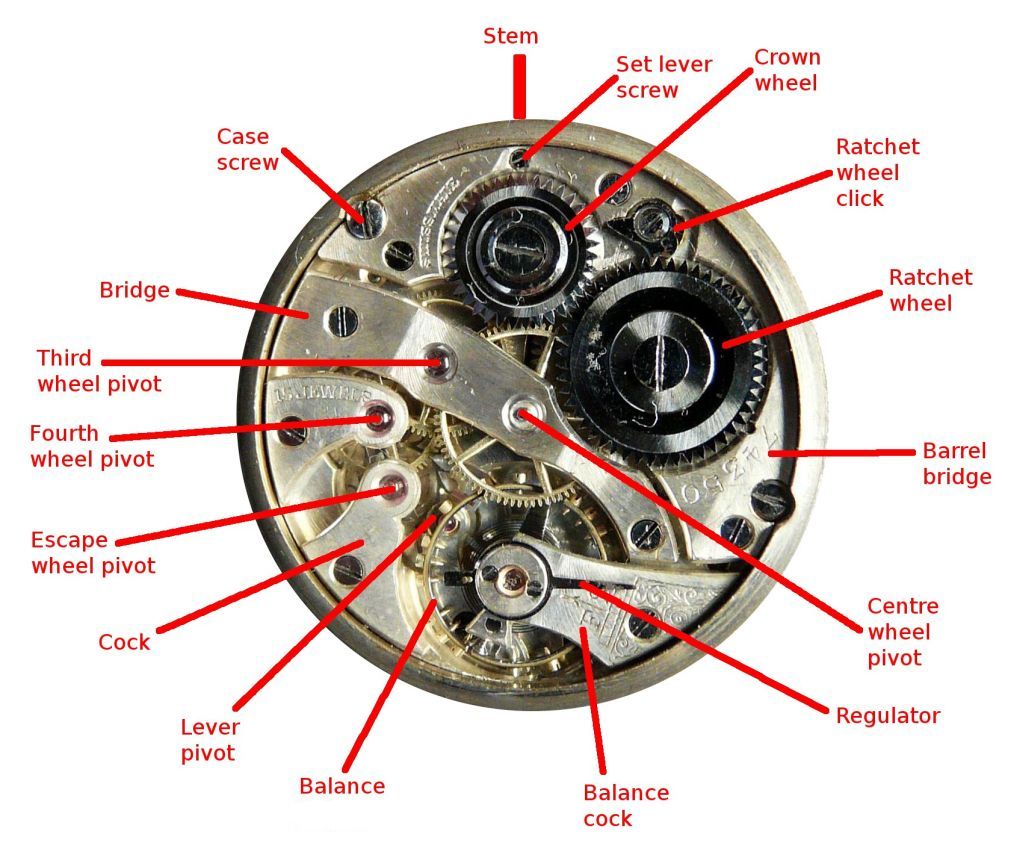 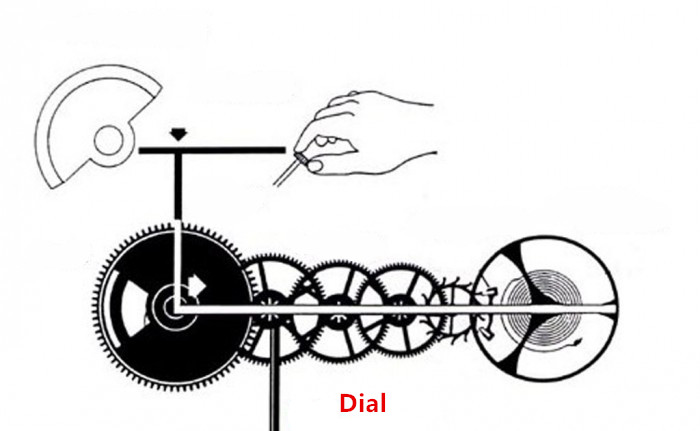 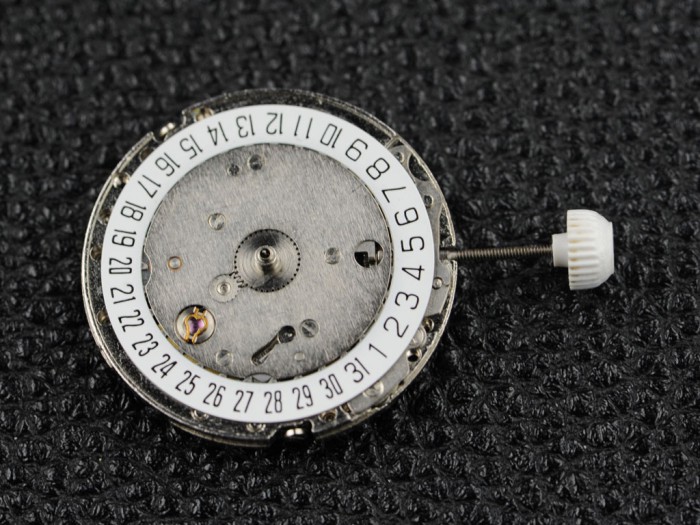 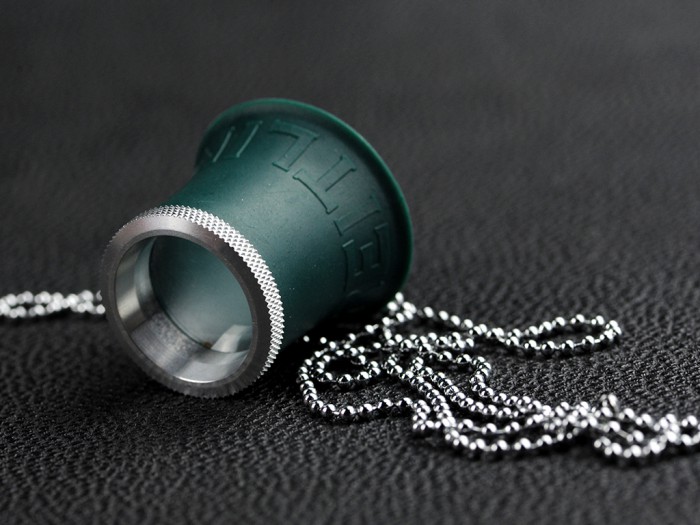 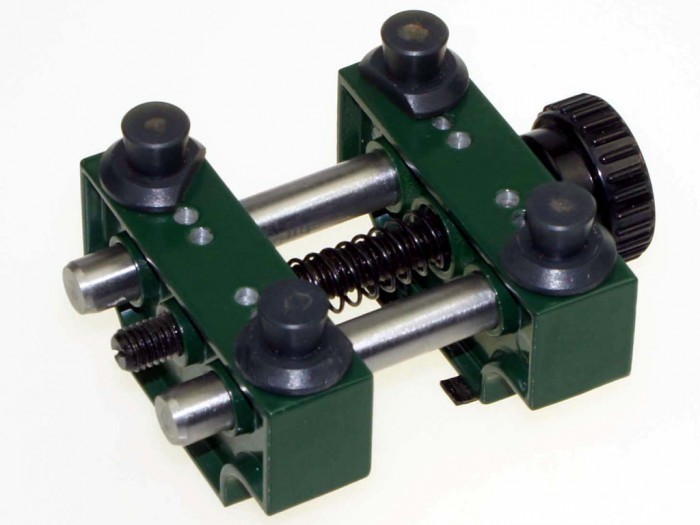 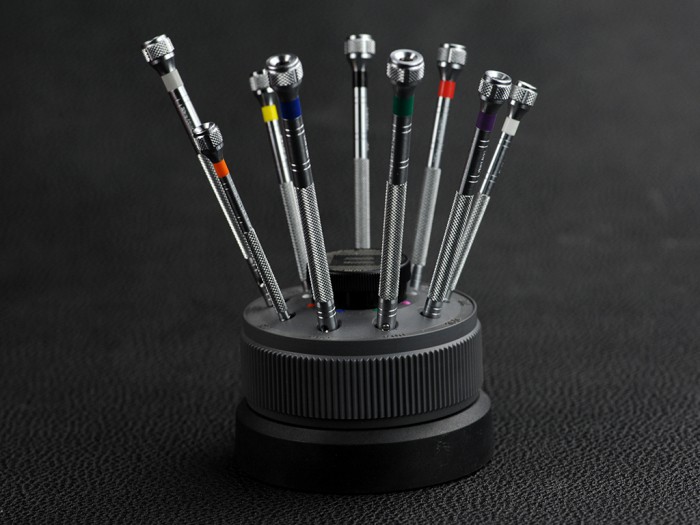 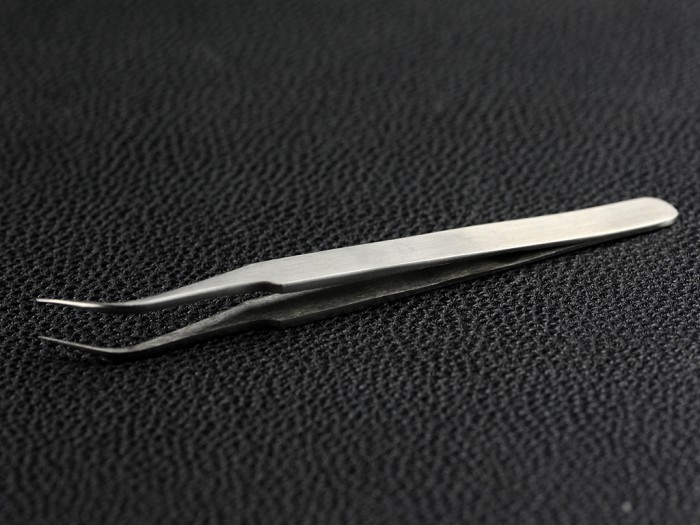 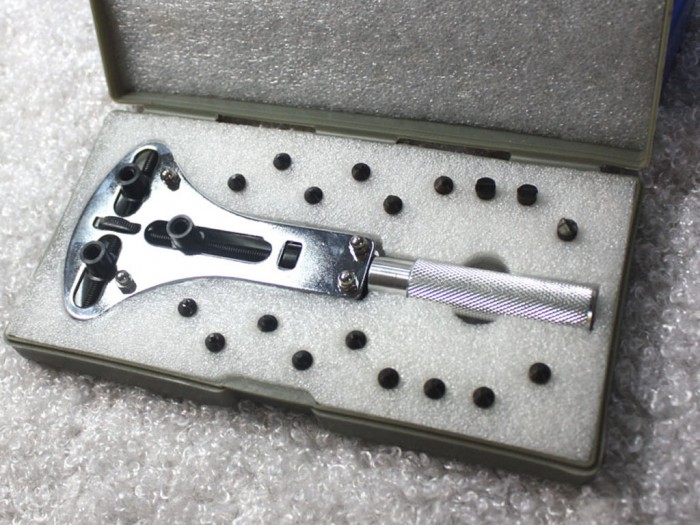 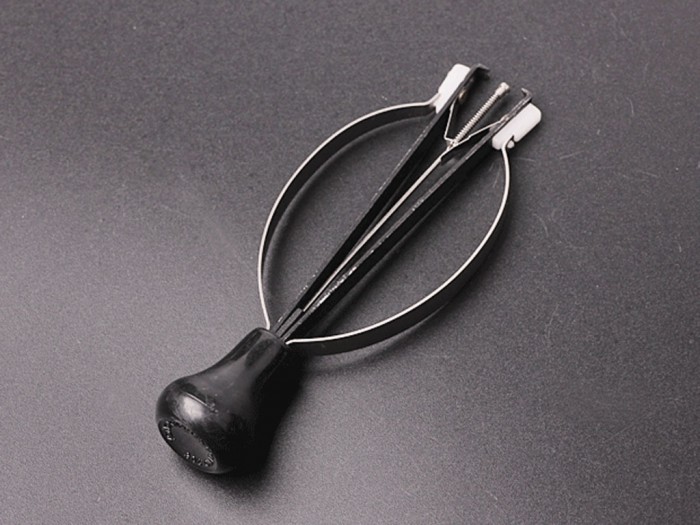