Many have been clear about IWC supply movements and one family of self-made movements. Next, the rest in use will be shown below. 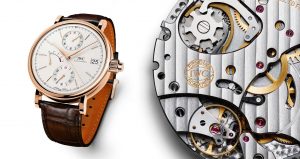 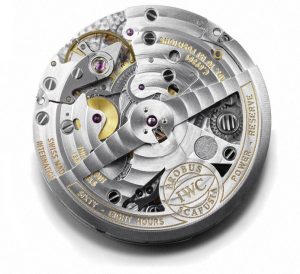 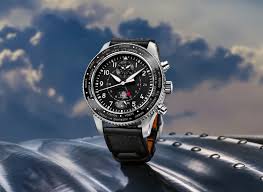 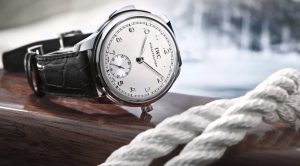 Cal. 94900
As one of the most complicated movements in IWC, cal. 94900 has both constant-force tourbillon and astronomical display. IWC Portugieser Sidérale Scafusia IW5041-01 is equipped with cal. 94900. 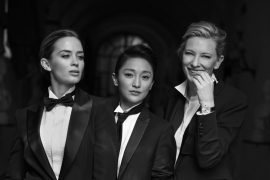 What movements does IWC have? (A)

IWC is a reputable wristwatch manufacturer with good sales. When it comes to IWC, IWC Portugieser Chronograph watch and…