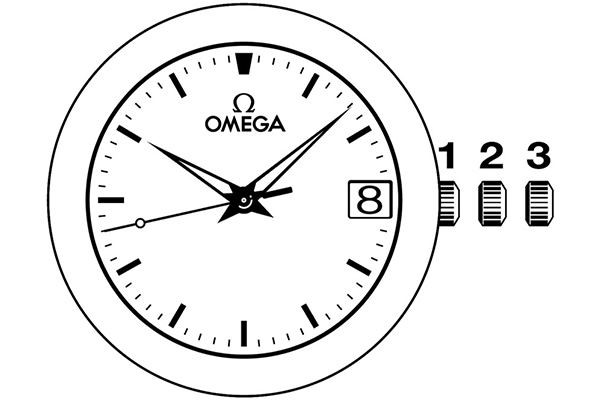 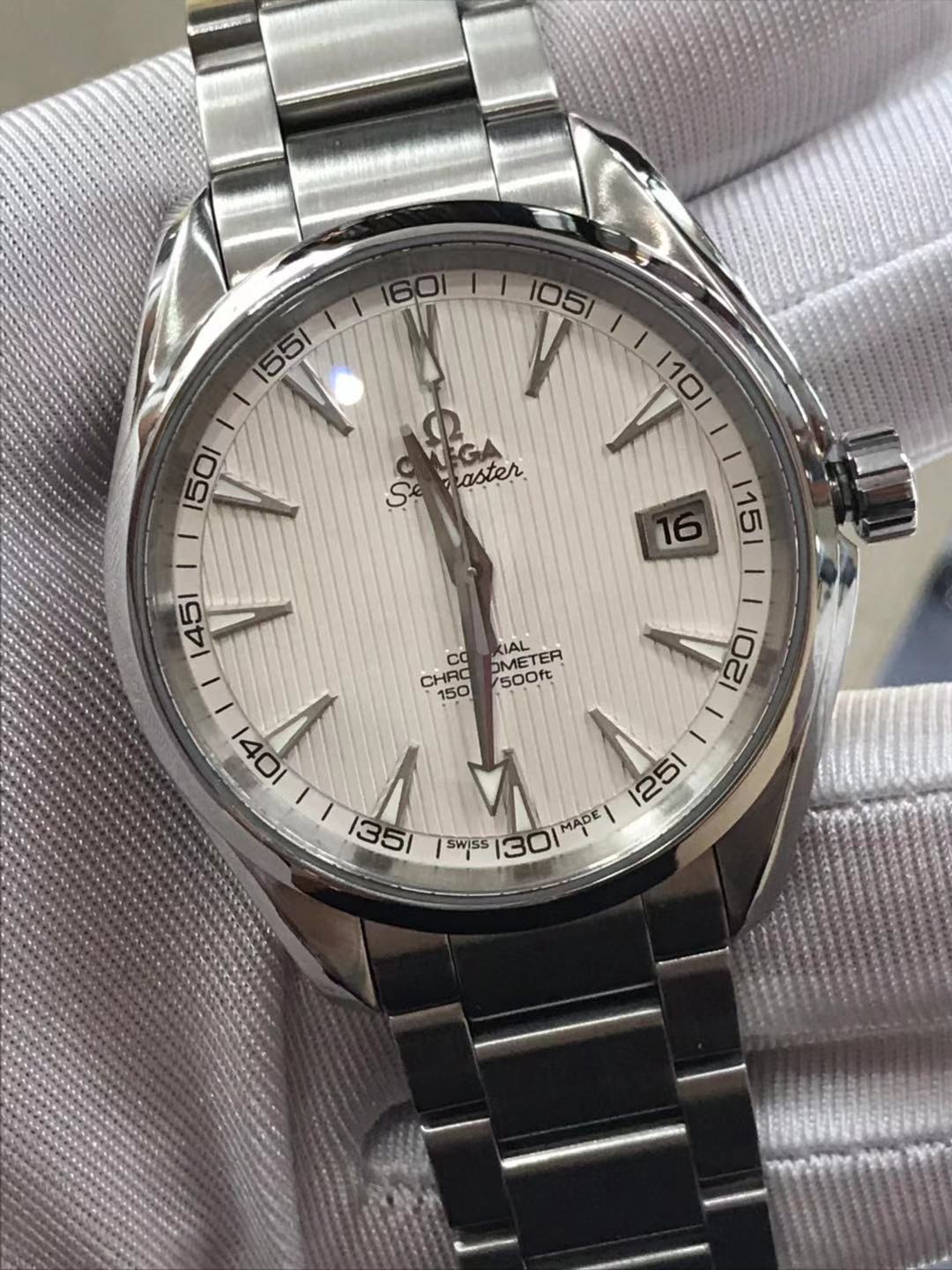 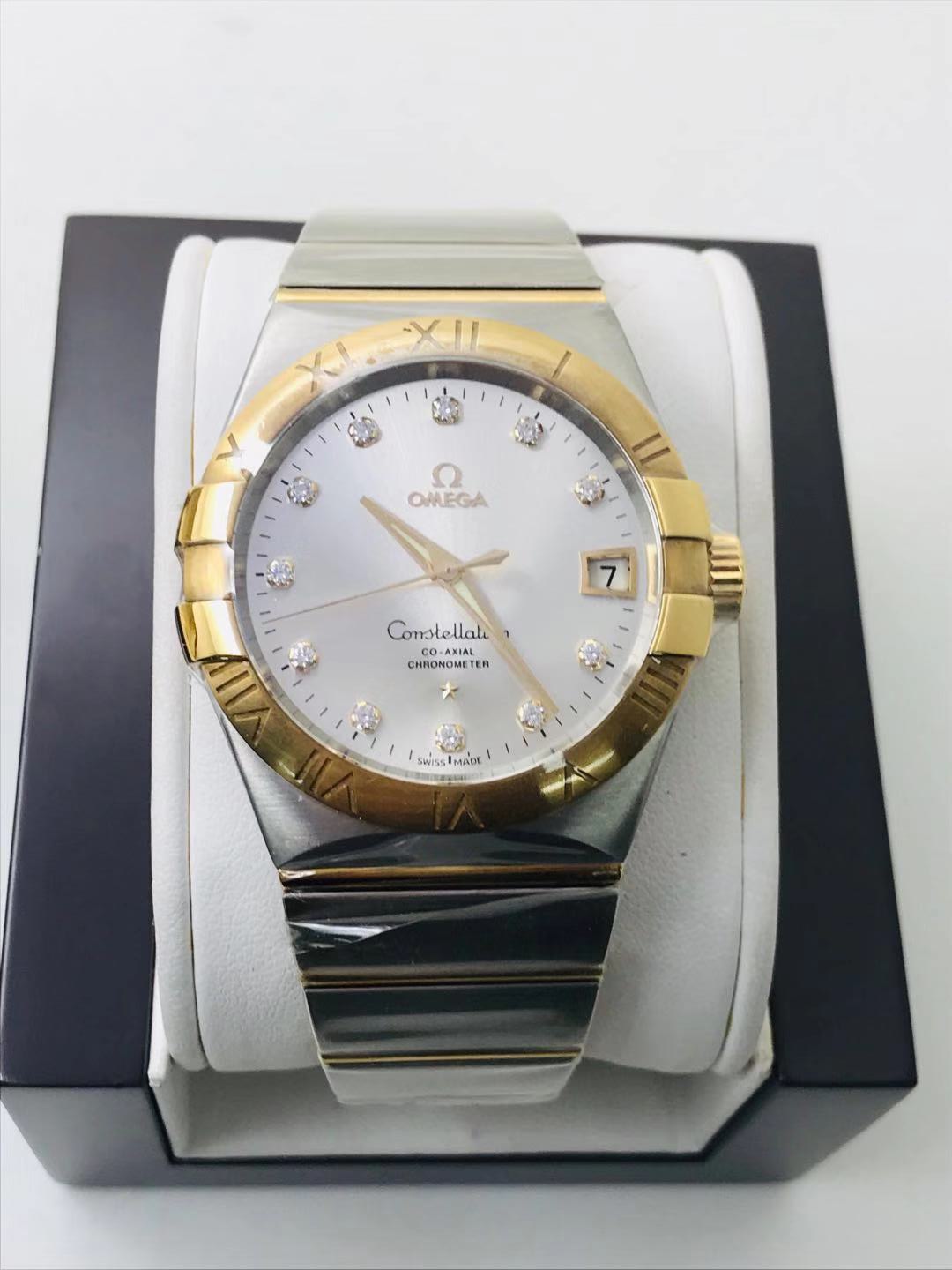 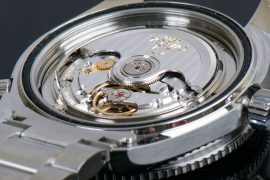 Omega Cal. 2500 is a very good movement. It’s based on the Omega 1120 calibre, which was itself a derivative of…