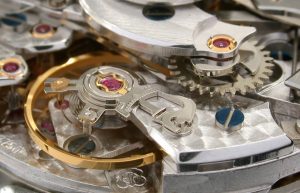 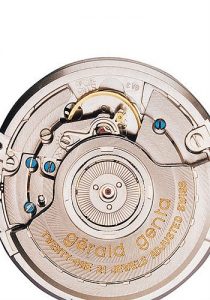 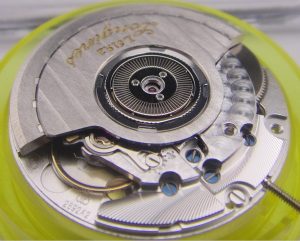 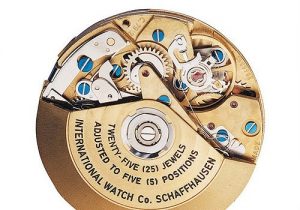 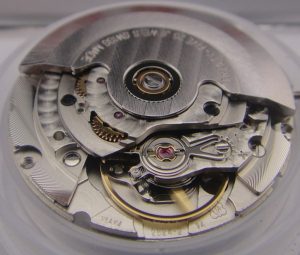 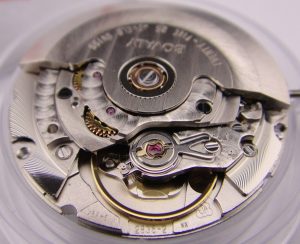 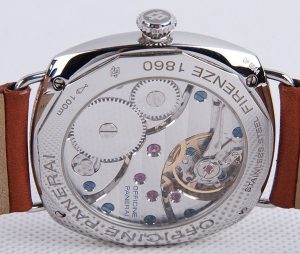 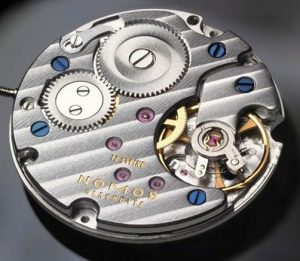 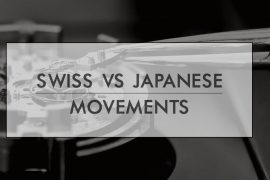 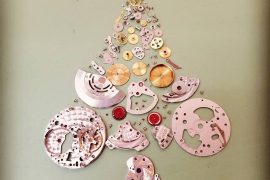 It is well known that the core of the watch lies in the movement, which is as important as… 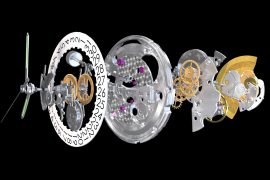 How much do you know about ETA movements？

A watch greatly depends on the movement. The better the movement is, the more valuable the watch is. Some…