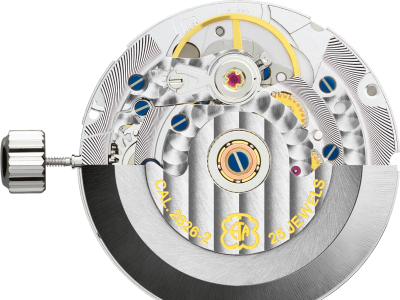 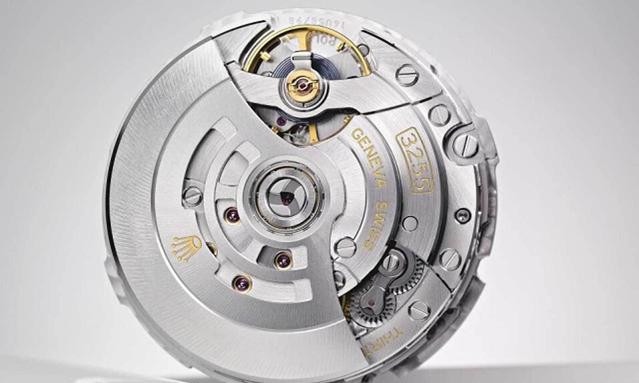 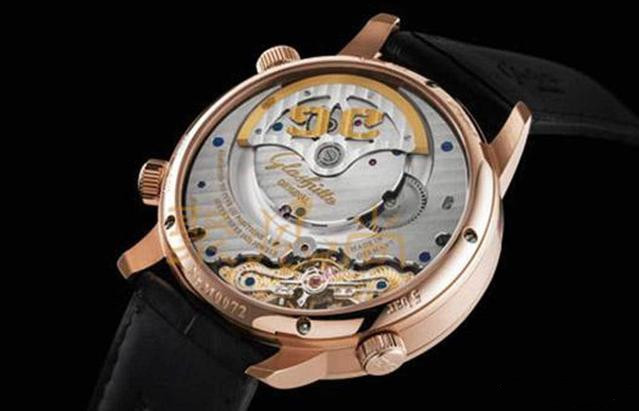 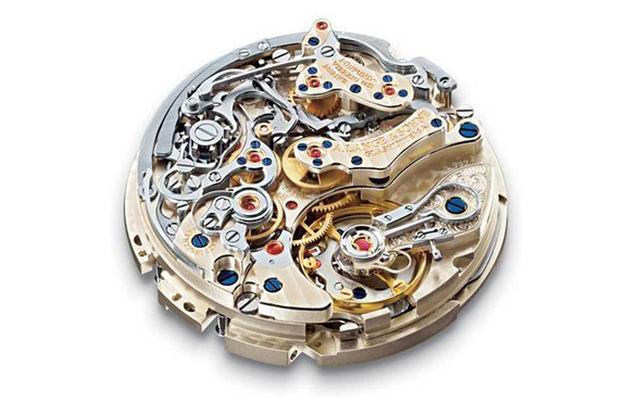 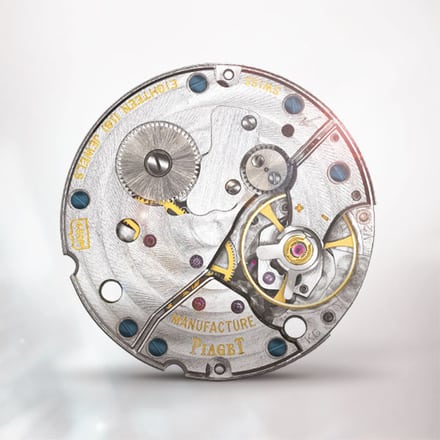 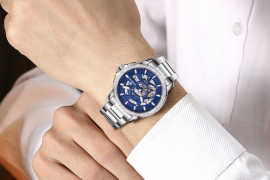 Movement Structure Chapters: If the movement is divided into two structures, the active drive train and the auxiliary drive… 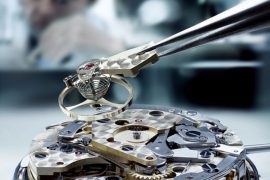 Starting from the Basics, The Basic Structure of the Mechanical Watch Movement (A)

Everything is inseparable from the foundation. I always think that the watch movement is the same. For example, Patek…