Chanel in-house Caliber 3 Made A Breakthrough! 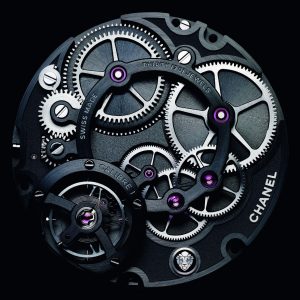 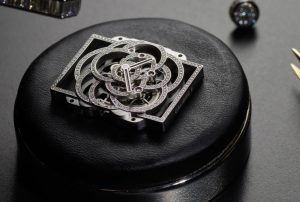 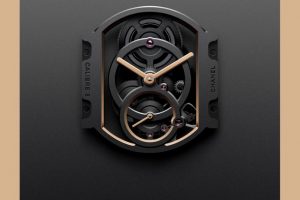